You may have heard rumors about the construction of a new airport in Bali for years. This year (2018), the Governor of Bali is taking the place of a new person, and there seems to be a move that the government’s construction plan is going on steadily.

In April 2019, there will also be an Indonesian presidential election, and there may be significant action from this year to next year.

Number of travelers to Bali, which is increasing in 2018 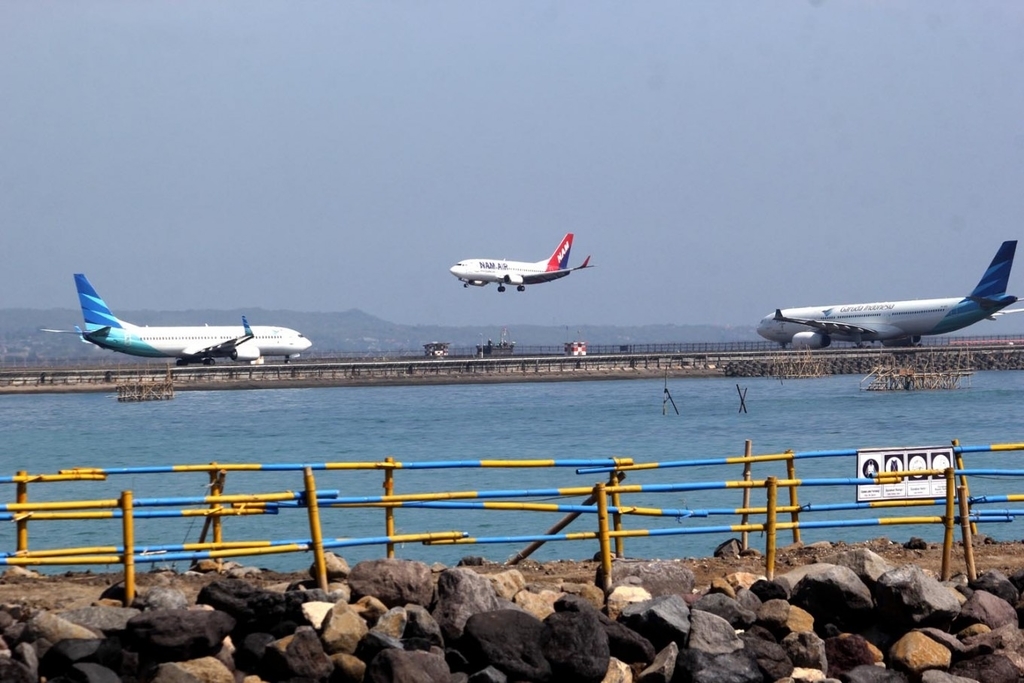 If you are visiting Bali during the summer vacation (around July-August), you might know  during this high tourist season, Denpasar Airport is crowded with many tourists. It is crazy long line of people waiting for the turn in front of the immigration counter. 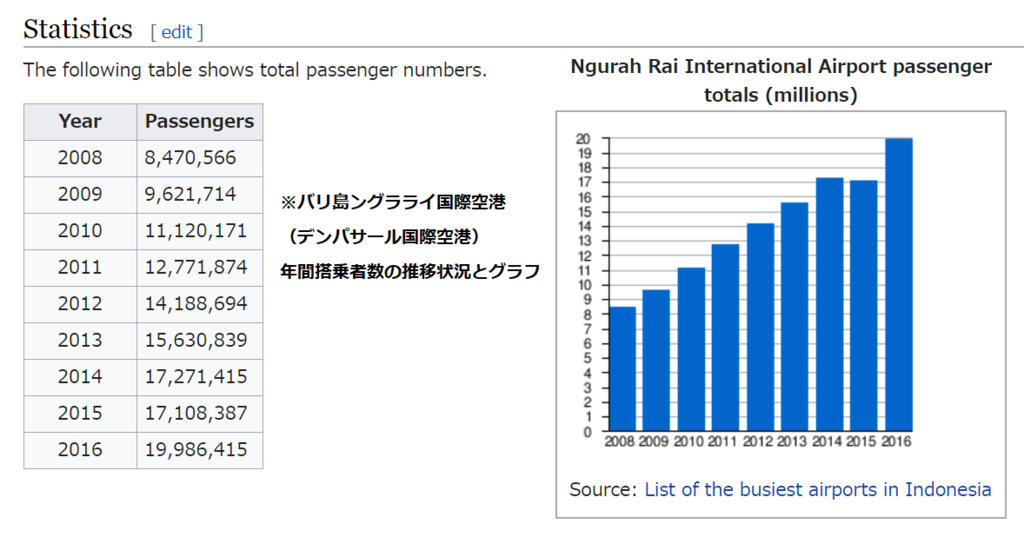 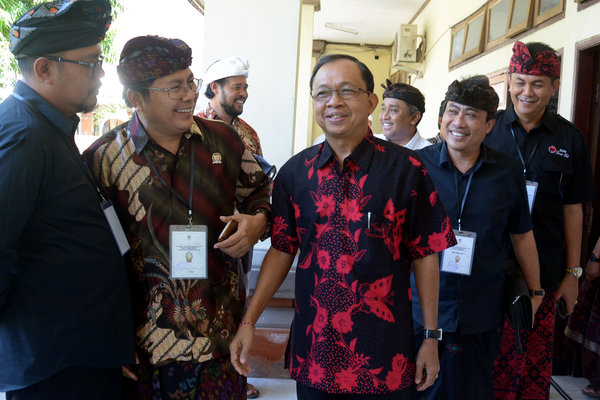 According to a recent report by I Wayang Koster, who was newly appointed as Governor of Bali this year, “In order to continue supporting Bali’s tourism infrastructure, an international airport will be built in Buleneng province in the north Bali”.

According to him, when Denpasar Airport is expanded, it is necessary to reclaim the sea to widen the runway, and the total construction cost is estimated to be Rp.25 trillion (about 188.2 billion yen).

“Considering the construction budget, construction period and technical risks, it is more realistic to build an airport in Buleleng,” said 8th September. The Indonesian Minister of Land, Infrastructure, Transport and Tourism has agreed to this opinion, and after the appointment with Wayang Kostel, the meeting for construction of a new airport was held three times. Currently, research on the construction plan for Northern Bali International Airport is still underway, and the planned construction site will be announced later this year.

Bali’s tourism industry is concentrated mainly in the area from the airport to the south, and the downtown area has many hotels and restaurants, so it can be said that it is almost saturated like Denpasar Airport. We hope that the traffic from the airport to the maritime expressway will help to eliminate the traffic after the construction of the underpass. Since the intersection of Sunset Road is currently building a shopping center on Imanbonjol Street, traffic congestion occurs every day because the place with high traffic volume is blocked. Although there are road expansion works still going on.

Where can I see a new international airport? 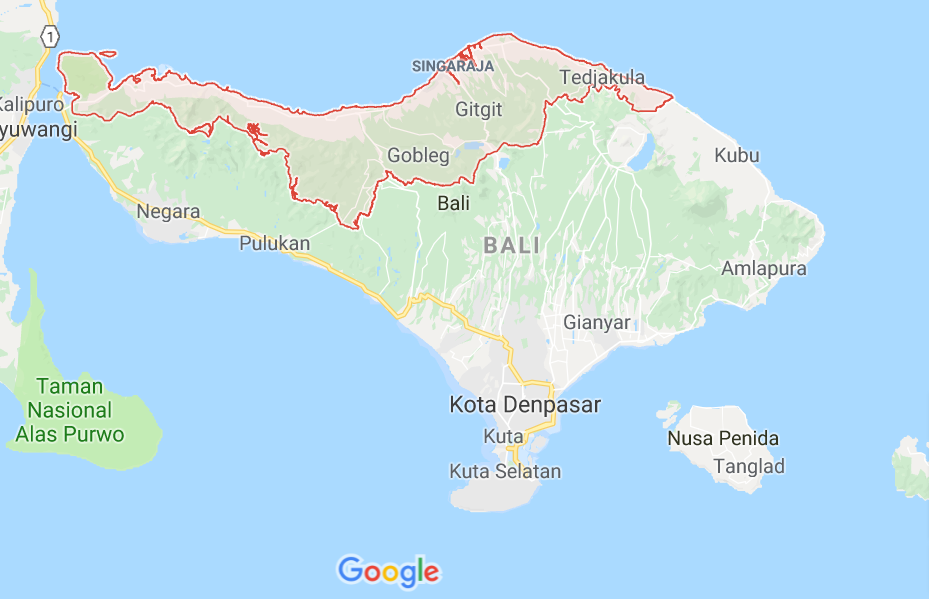 The official announcement of the Bali State government has not been announced yet, but the place in Singaraja is confirmed, the northernmost region, is rumored to be a candidate site in Bulleeng. * Buleleng is the area surrounded by the red line.

Singaraja is not famous as a tourist destination, but it has a history of being a Dutch colony from 1849 to 1953, a central area of administration until 1958 after becoming independent as the Republic of Indonesia.

Lovina beach extends to the west of Singaraja in the laid-back countryside. The seaside has a very calm atmosphere without crowds. It is a rustic place with a long-established hotel and a few restaurants and cafes. Apparently this area is a potential new airport construction site.

Is land banking now a chance? 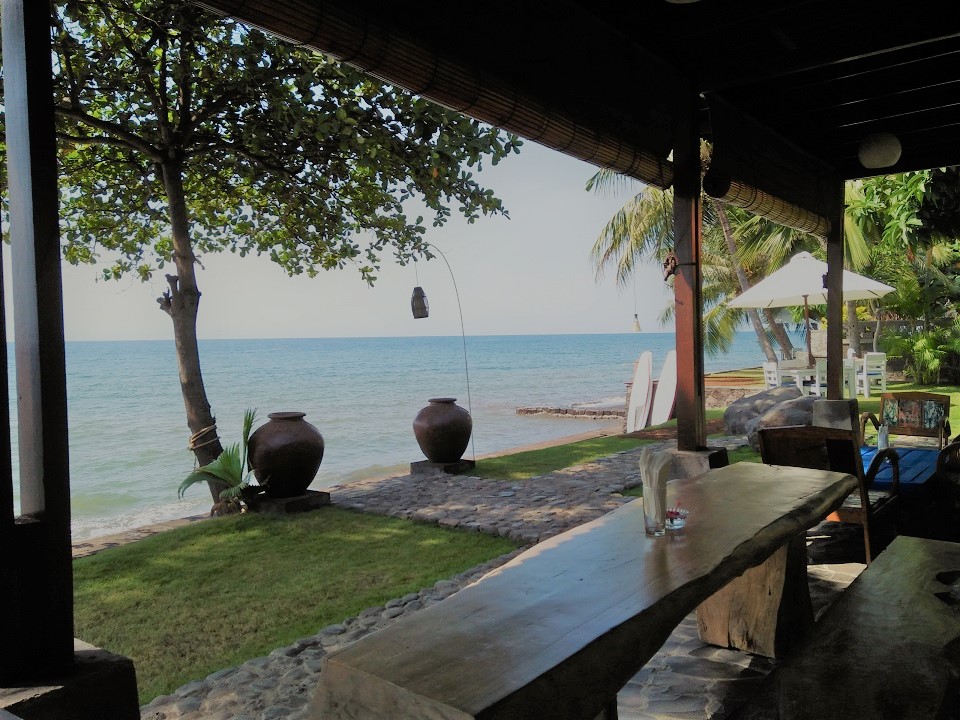 Investors are also paying attention to the construction of the new airport, as it is expected to develop further economic development through the tourism industry and infrastructure development in Bali. In fact, past history proves that the price of the surrounding land will explode when airport construction actually begins. Seminyak and Canggu areas, which were just rice fields, are places where the price of land has doubled in the last few years. The area around Kuta developed from the airport, and waves of development rushed north and north. It is difficult to think that Tabanan ahead will develop further, because it will take more than an hour by car from the airport to drop in convenience. Therefore, the construction of an airport in the north, away from the matured southern area, has the potential to generate a great swell of further development in tourism development. 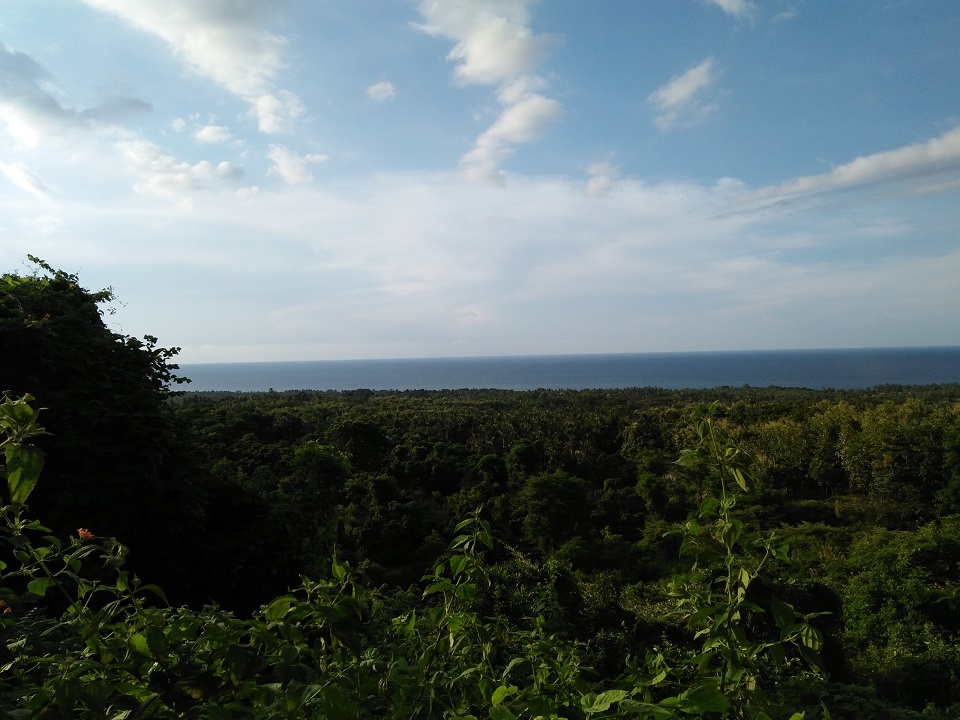 The plan for the construction of a new international airport, the key to further development of tourism development in Bali, is the information that should be listened to with the greatest care. There are rumors that Chinese private companies are already involved in the construction.

We will continue to pay attention to the Bali government’s accompany and news. Paradise Bali Style also organizes local tours. Please contact us.